Back in the 1970s, Peter Pyrrh of Texas Instruments developed a new approach to financial planning called Zero-Based Budgeting.

The gist of it was to draw a line under whatever budget assumptions had been used for the previous year(s) and to start again, effectively with a blank sheet of paper, to figure out what resources should be allocated any particular business unit or activity, based on a bottom-up assessment of its contribution towards the overall strategic priorities of the company for the coming year. 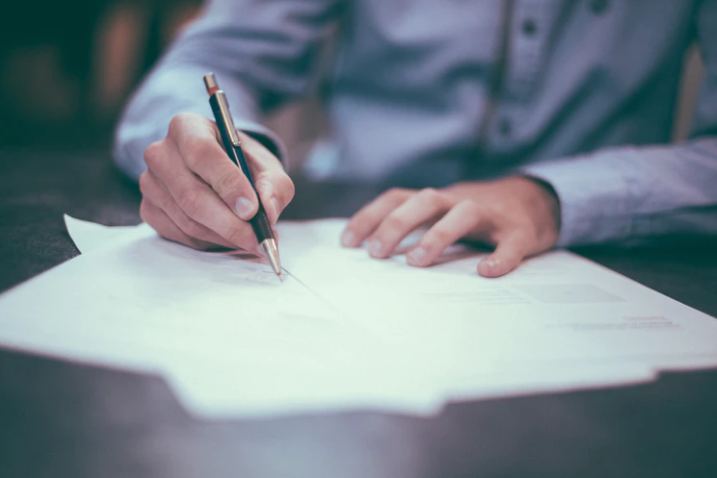 At its heart this approach was trying to tackle the particular challenges that existed then and still do today within many large corporates around the politicisation of budgeting within big business, where budget processes and allocations would typically be as much a reflection of status and power within the organisation as of any genuine business requirement for funds.

Department managers’ first priority at the outset of the annual budgeting cycle would often be to secure at least as much funding as they had been allocated in the previous year, thereby ensuring they could retain their resource pool (not least of which would be staff numbers); and, in an ideal world, they might maybe even be able to make a play for additional resources to expand their empire and with it their influence within the business.

Although the mechanics of financial planning within a small business are a world away from those of the corporate budgeting process, there is often the same tendency to look backwards at historical data for the starting point.

Typically this might simply be a case of taking the previous year’s revenue figure and setting a basic uplift target of, say, 10 or 20 percent, with an expectation or hope that this growth be achieved with more or less the same resource and cost base as in the past year.

The winds have changed

Of course, in times like these where business normality has been turned on its head, one can safely say that “carry on as before” assumptions go quickly out of the window. Looking backwards at what has been done over recent months and years is very unlikely to provide much useful guidance at what to do next in such uncharted waters.

In this context, using a clean sheet for mapping out next steps is pretty much the only sensible option available and is not only applicable to financial budgeting, but for business planning across the board. The secret to making this process productive is to address two key points up front and as quickly as possible.

The first is to clearly articulate the business’ core strategic objective, which in the current environment might be framed over a much shorter timescale than is usual for business planning horizons eg the next few months rather than a full year; the second is to identify the relationship between critical operational drivers (inputs) and financial results (outputs) in the context of this defined strategic objective. One of the most common failings we see in SMEs is the tendency to focus on financial results as the target of their efforts, whereas financial performance is only the outcome of operational activity taking effect in the “real world”, which is where business managers actually make their impact.

Even though these current times may present a major headache for organisations and management not used to thinking too far outside the confines of their daily business as they’ve known it in recent times, this also represents a chance to develop a whole new set of capabilities around zero-based thinking that could be a hugely valuable asset to the business and its management team in taking on the challenges and opportunities of the future.